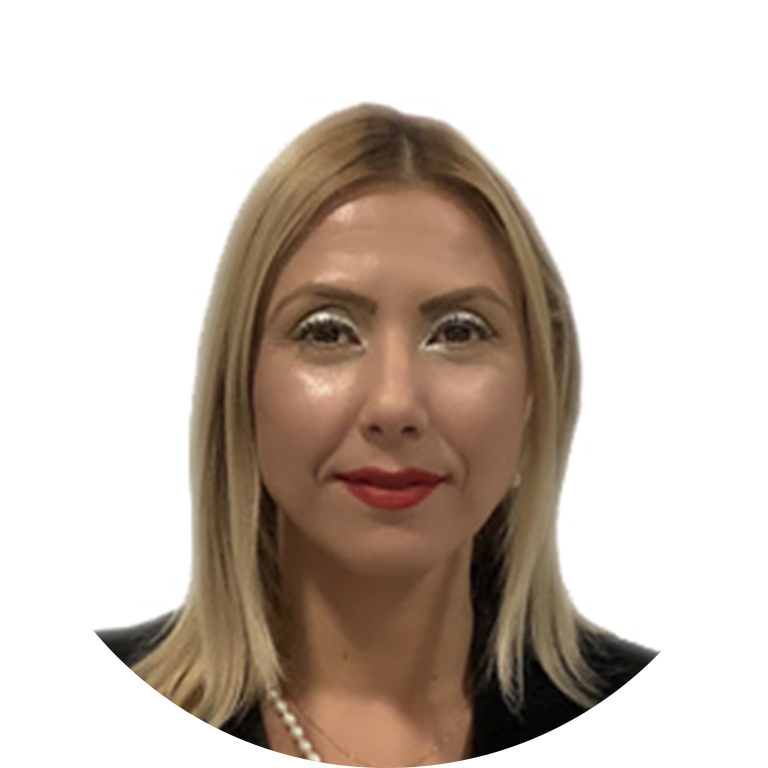 Dr. Christina Hajisoteriou is an Assistant Professor of Intercultural Education at the University of Nicosia in Cyprus. She was awarded a first class honours BA in Primary Education (best graduate of the year) by the School of Primary Education of the National and Kapodistrian University of Athens in Greece. She has received annual curriculum awards for distinction in her studies by the Foundation of National Scholarships in Greece. In 2006, she received her MPhil (Thesis Grade A) in Educational Research from the University of Cambridge in the UK. In 2009, she received her PhD in Education concentrating in the field of Intercultural Education also from the University of Cambridge. Her PhD research was funded by the Leventis Foundation via the Cambridge Commonwealth Trust. In 2012, she completed her post-doctoral research focusing on ‘The Europeanisation of intercultural education: Politics, Policy-making and challenges – The case of Cyprus’. Her post-doc research was co-funded by the Republic of Cyprus and the European Regional Development Fund through the Research Promotion Foundation of Cyprus.

Dr. Hajisoteriou has been pursuing and maintaining an interdisciplinary active research agenda in the field of Intercultural Education. Her work in the field falls into four main categories: (i) migration and intercultural education, (ii) politics and policies of cultural diversity, (iii) marginalisation and social inclusion, and (iv) Europeanisation and globalisation. Over the past years, she has also pursued a more active agenda on curriculum development and innovation aiming to more directly influence bottom-up change. During this time, she has been a co-recipient of more than 1.5 million euros in funding mainly from the European Union and other national sources. She has published 4 books and more than 50 articles and chapters in international peer-reviewed and highly-ranked journals and edited books. In 2016, Palgrave-Macmillan published her book with Professor Angelides entitled ‘The Globalisation of Intercultural Education: The Politics of Macro-Micro Integration’. Her latest book with Professor Angelides was published in 2018 by Diadrasi Publishers and is entitled ‘Europeanisation and intercultural education: From the supranational to the school level’. 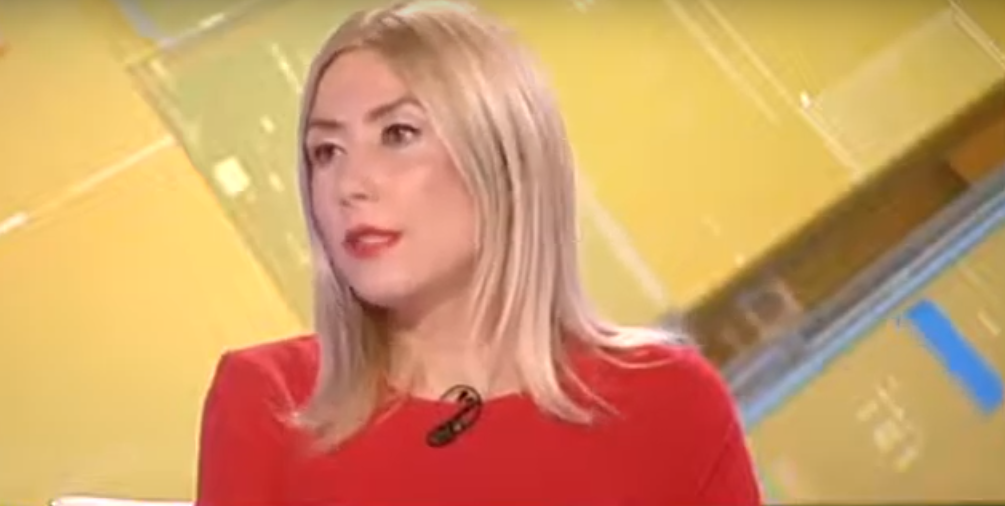 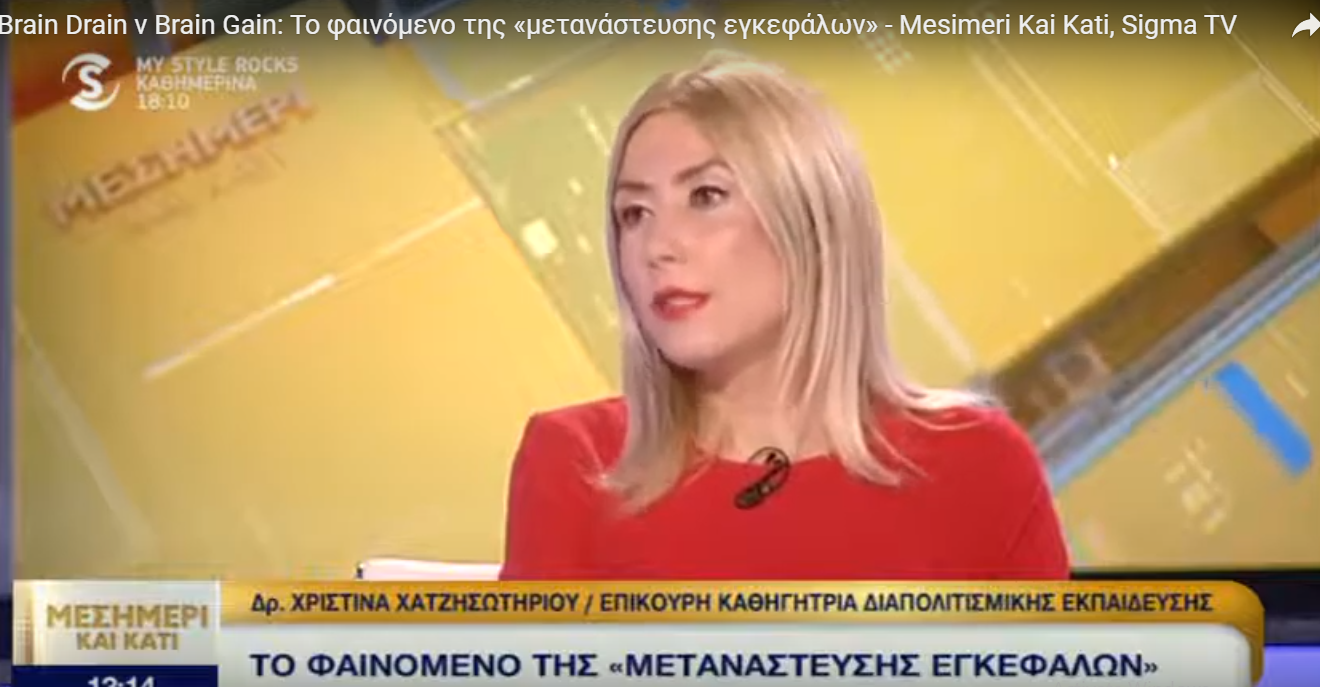 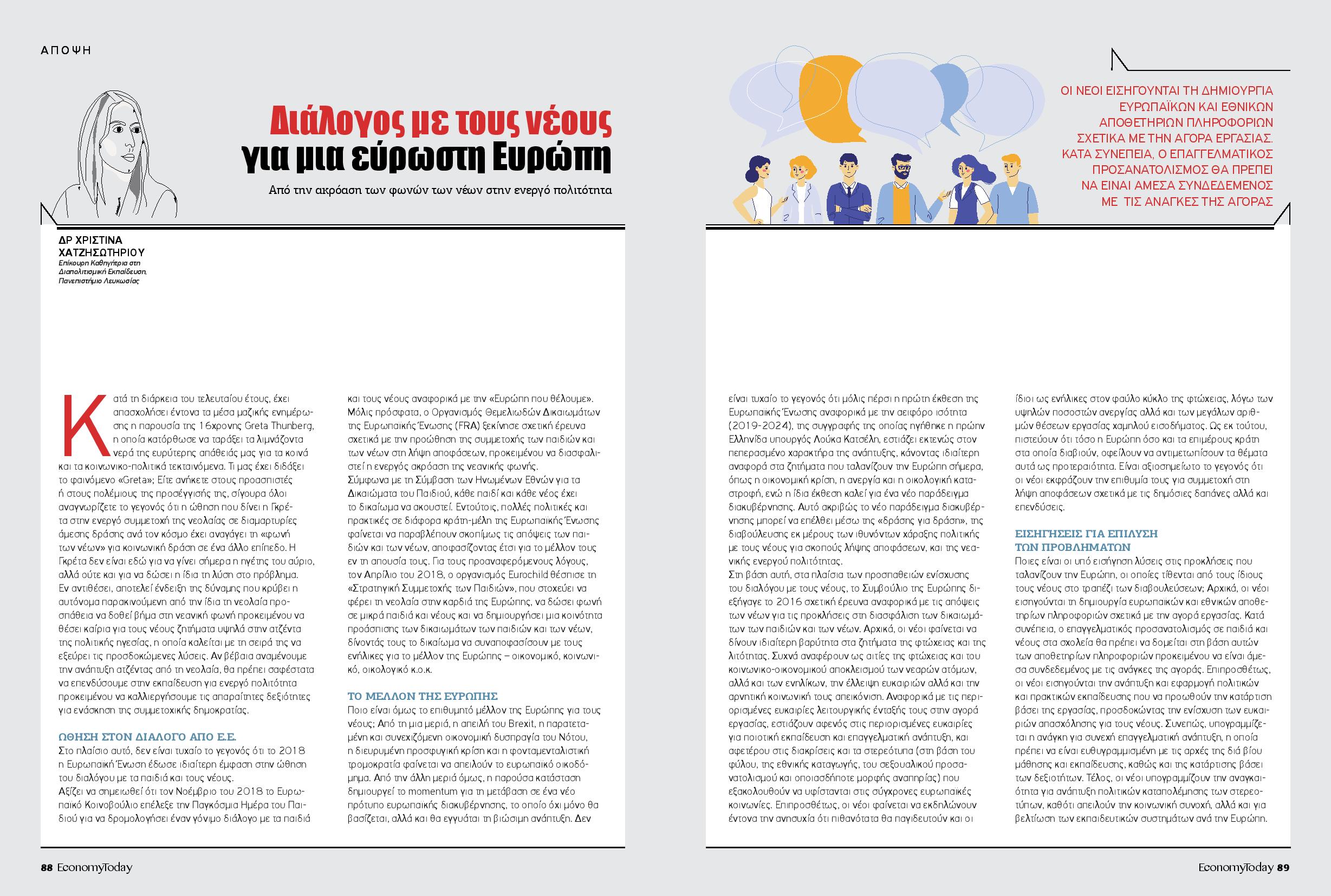 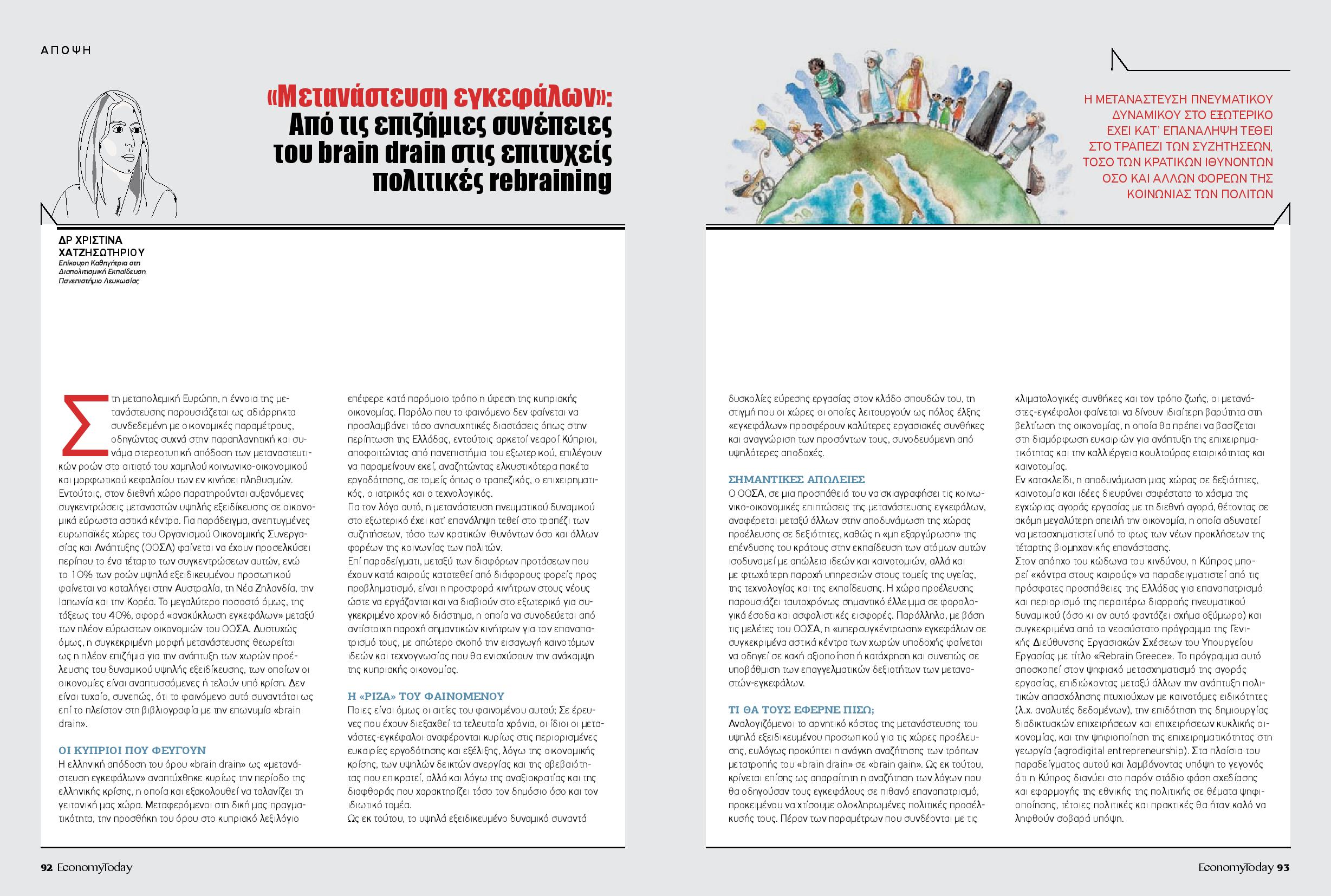 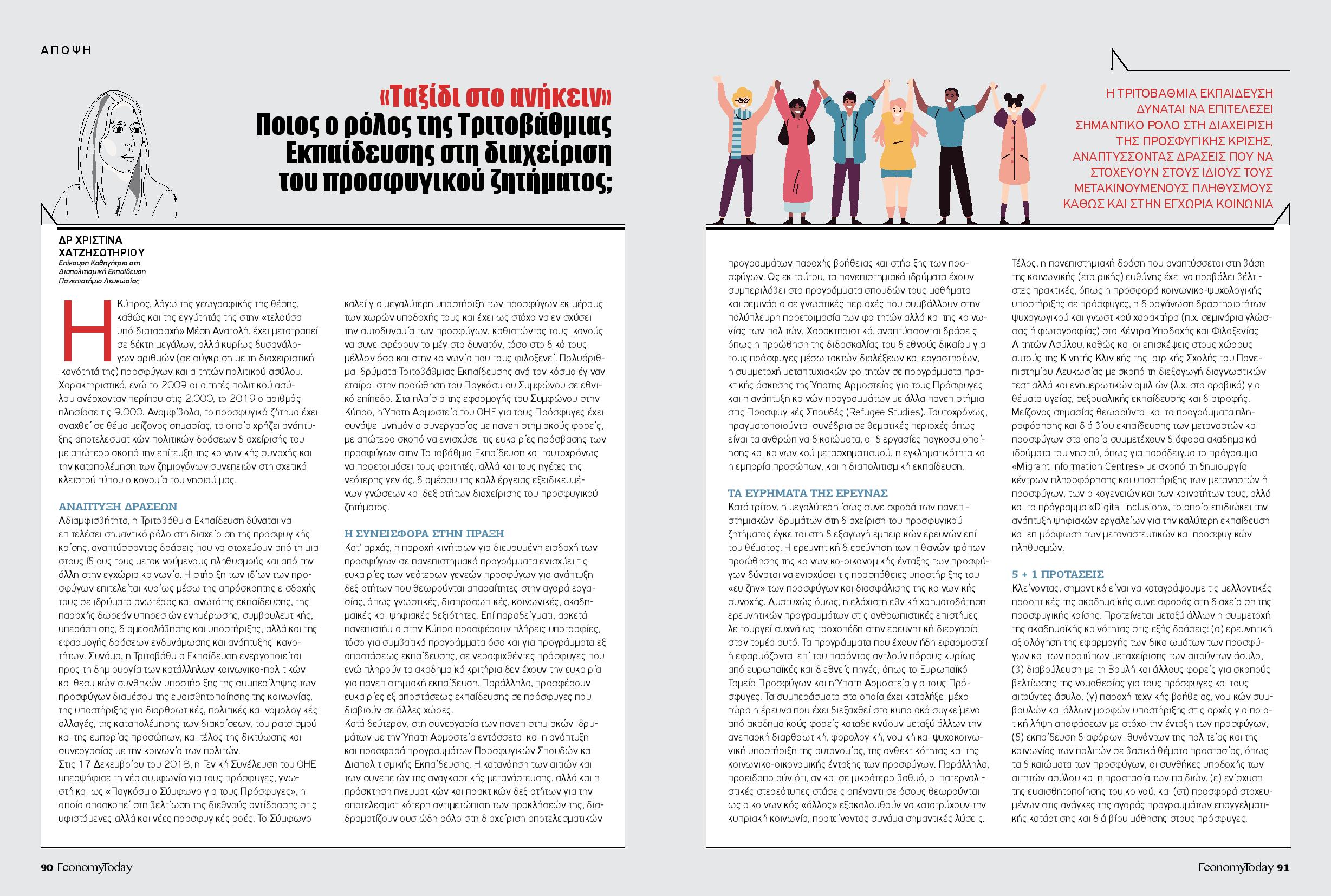